When I was a youngster I loved going to Church, my local Church was called St Christopher and played a pivotal part in the community where I lived.
It was known as the Church of the Children, for very good reason too, There were so many activities for children to participate in, from Brownies, Girl Guide, Life Boys, Boys Brigade, Youth club and my very favourite pastime was singing in the Church Choir. 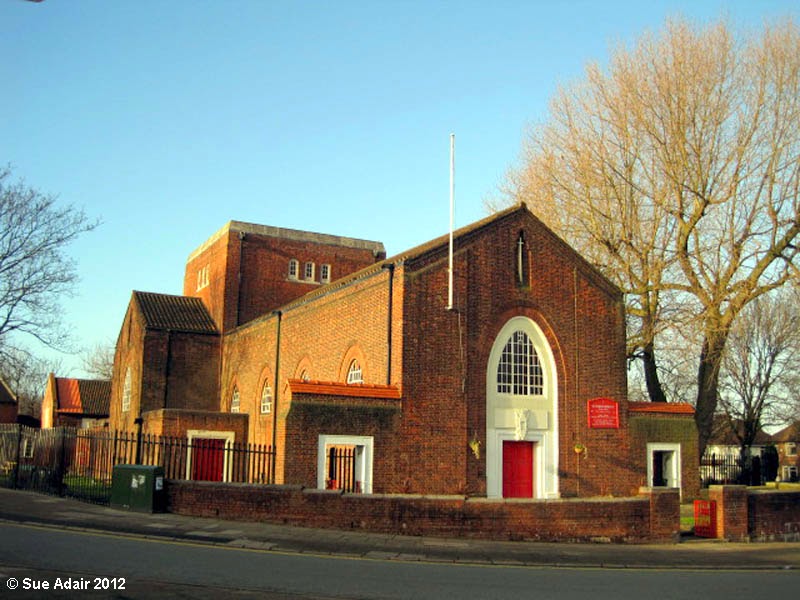 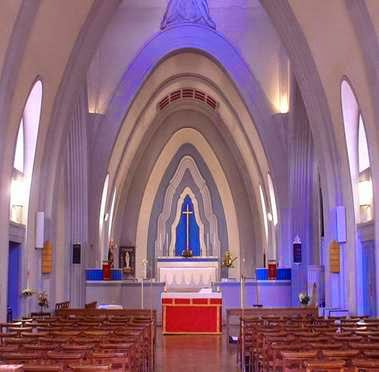 It was a bright and airy Church which was very welcoming particularly for Children.. There used to be an annual Summer garden party with a Rose Queen, picked by the Children of the Sunday   School.

The Rose Queen and her entourage would sit on a flat back truck and lead the procession through the local streets. All the Children of The Sunday School would dress up and parade behind The Rose Queen. I was a lady in waiting one year much to my dismay, as I was a bit of a tomboy and preferred climbing trees to dressing up in frilly dresses, but Mother insisted! So there I was feeling a right fool having to wave to spectators as we went by. It didn't help that my brother who was dressed as a Crusader was marching behind the float making derogatory comments about my 'skinny banana legs' and sniggering with his horrid friends!

I was so proud to be able to join the Choir when I was thirteen, I had to sit on a wooden chair just to the side of the Choir stalls whilst I learned the psalms and hymns that  were sung at every service. Eventually I was robed in a Cassock and surplice and given the honour of taking my place with the rest of the Choir and walk solemnly down the aisle singing the opening hymn of the service. This was to encourage me in enjoying singing in Choirs for many years to come.

We are most fortunate in the City of Liverpool to have two Cathedrals.

The Liverpool Anglican Cathedral  which stands with great majesty on St James Mount, overlooking the city and across the River Mersey to the Wirral peninsular and beyond to The Welsh hills

This picture was taken before the building was complete, WW1 and lack of funding then WW2 hampered completion 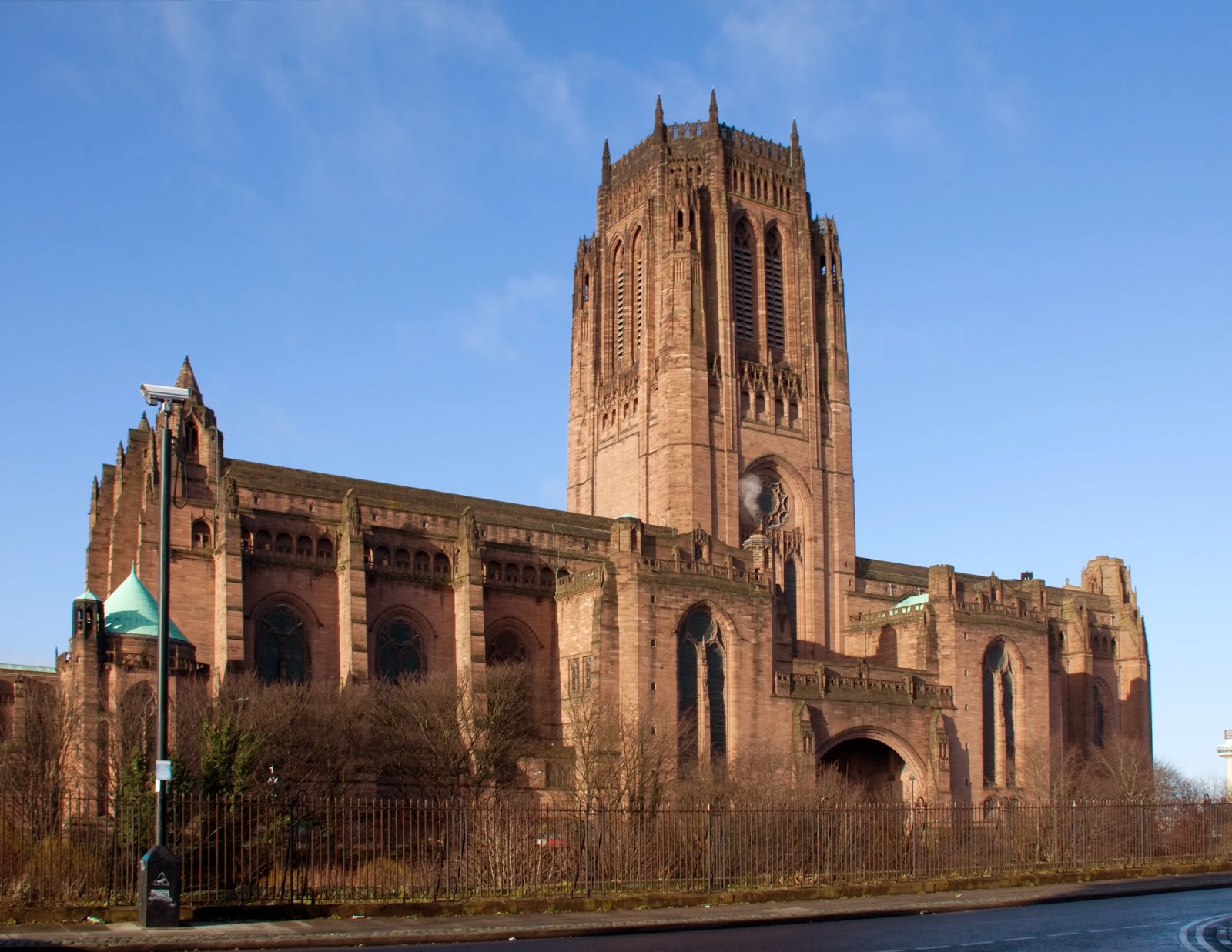 The completed final part of the Cathedral 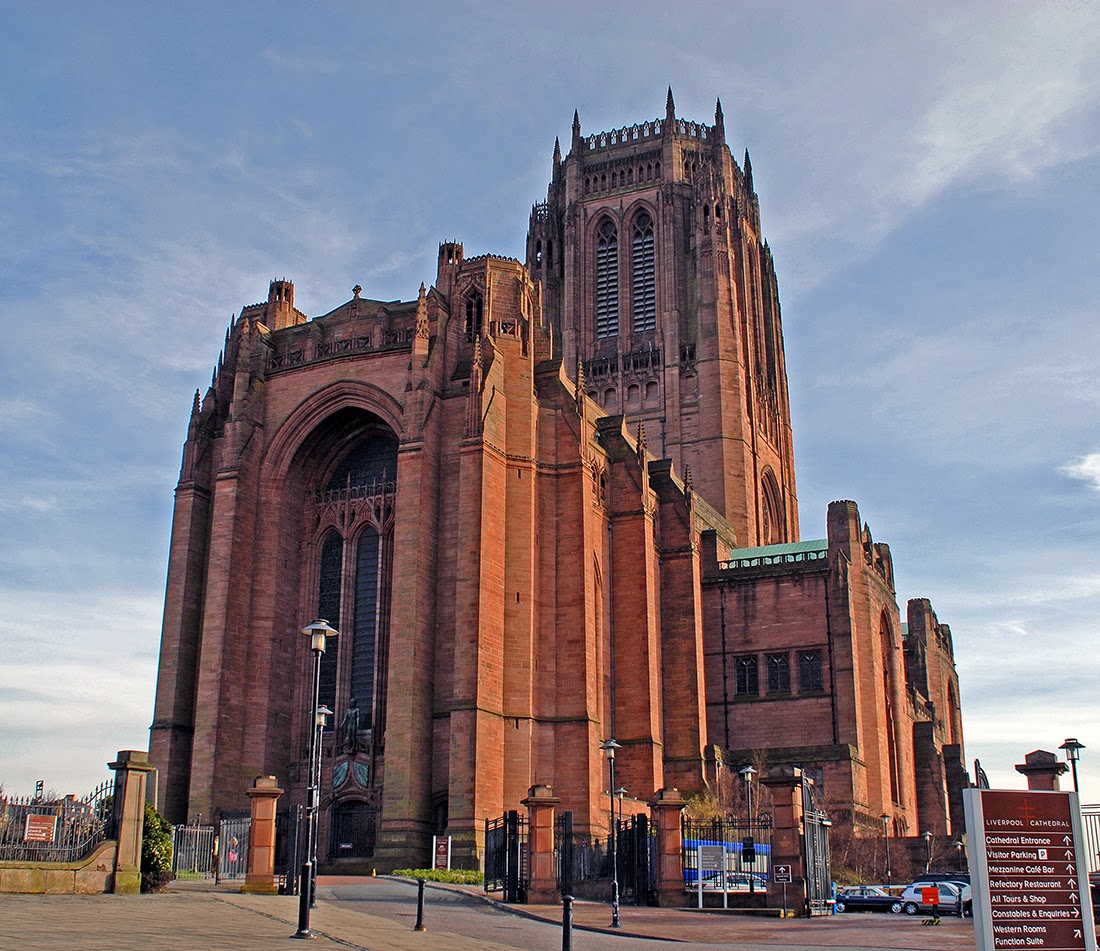 The new grand West entrance of the Anglican Cathedral. 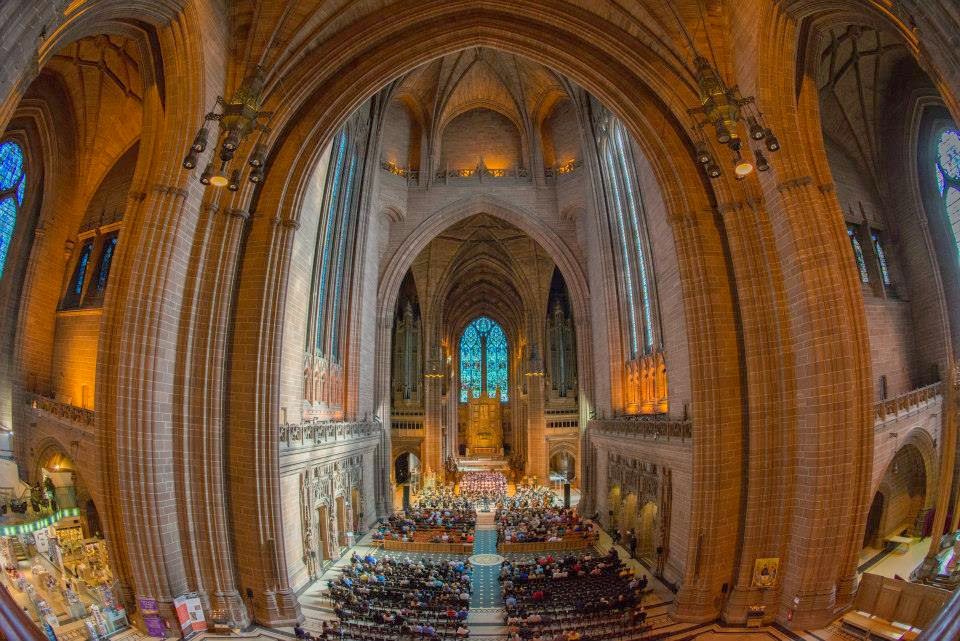 The Cathedral was eventually  Completed in 1978 Looking down the aisle from the grand West entrance . I have had the great honour of singing in the Cathedral in a Choir created from schools from all over Liverpool. Two Choristers were selected from each school,  joining the  Cathedral Choir and an adult mass Choir in performing  Claudio Monteverdi's Vespers. The BBC Symphony orchestra accompanied the performance and   The  famous Composer and conductor  Walter Goehr led this mighty recital.

It was broadcast on Radio 3 live. On reflection, this must have been one of the greatest honours in my life.


The Roman Catholic Cathedral of Christ the King. The Roman Catholic Cathedral of Christ the King stands at the opposite end of a road called Hope Street.

The ultra modern Roman Catholic Cathedral  of Christ the King,  is a most unusual building and initially it was slated by the Critics when it was first built. 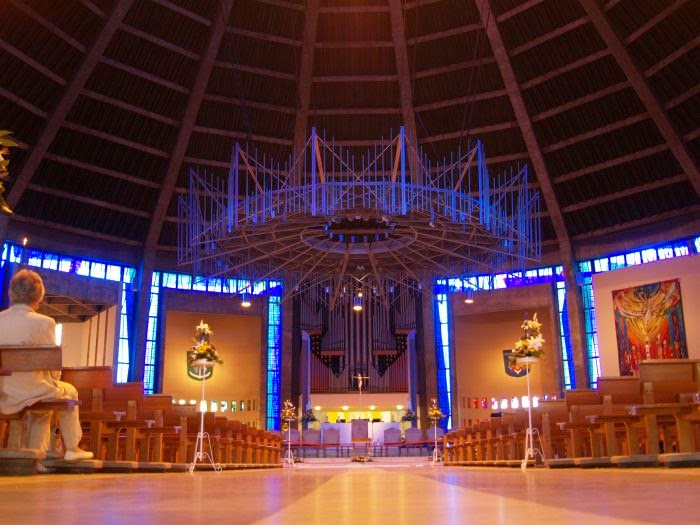 I am pleased to say that, opinion has Changed and it is now, rightfully, a highly acclaimed place of worship. It is a wonderful building and has a maze of tunnels beneath it forming an amazing Crypt 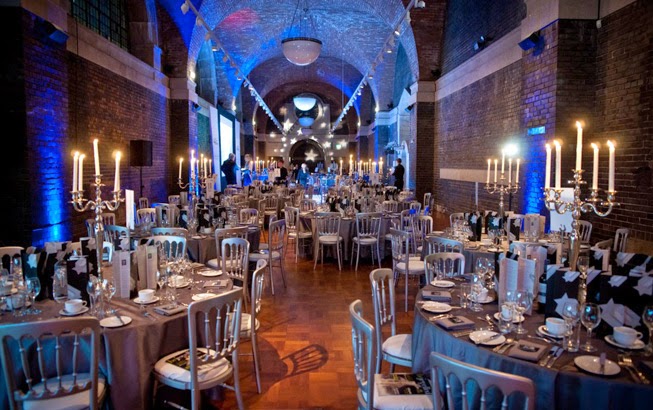 Apart from it being an alternative place of worship it is used for receptions,

I think it is spectacularly quite different from any place of worship but it is amazing...well worth a visit.

We even have a folk song, sung by The Liverpool Spinners called,

'In my Liverpool Home'.

In this tuneful ditty the two Cathedrals are mentioned,

'In my Liverpool home

In my Liverpool home

We speak with an accent exceedingly rare

If you want a Cathedral

We've got one to spare

Crikey ! That was a long post, I hope you all haven't fallen asleep halfway through reading it!

My sincere thanks to the cheery  Mrs Nesbitt for devising abcWednesday and Roger the very capable administrator.
Cathedrals Churches and Choirs
at July 29, 2014