At  The Library of Congress in 1979 a very talented writer called Barbara Tuchman (1912-1989) gave a lecture called 'The Book'.She was an American Historian and Author. She focused on writing popular history. One biographer said of her,  "Tuchman was not a historians historian but a lay person's historian, who made the past interesting to millions of readers". Here is what she said at her Lecture called;

"Books are the carriers of civilization without books, history is silent, literature dumb, science crippled, thought and speculation at a standstill.

Without books, the development of civilization would have been impossible. They are the engines of change, (as the poet said), windows on the world.

Lighthouses erected in the sea of time".

They are companions, teachers, magicians, bankers of the treasures of the mind. Books are humanity in print".

Where I lived as a child there was an Art Deco style Library.

I spent many a happy hour browsing through the amazing assortment of books, picking the books I wanted to read, I started of with Enid Blytons books of The Famous Five and The Secret Seven, such great adventures for children. 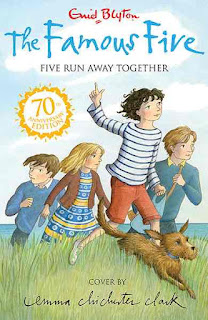 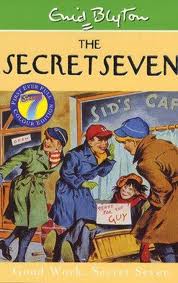 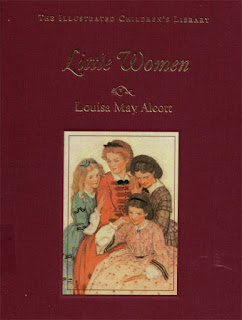 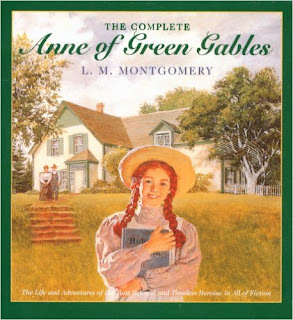 Not forgetting Anne of Green Gables  by Lucy .M. Montgomery.

Then there is The Secret Garden by Frances Hodgson Burnett.

I could reel off lists of books that I hired from the Library, but that would take an age. We were allowed two books per week and I nearly alway read them before the due date.

I would read my brothers books, naturally, boy's own' stuff! There was Biggles, about a W.W.2 pilot in the Royal Airforce by H.E. Johns,  also Tom Brown's School Days by Thomas Hughes.

My whole desire for reading and learning centred around this wonderful Library. Quite rightly the Librarians were highly respected in the community. When I started college we used The Central Library in the City to research our particular subjects.

Thomas Jefferson. 1743-1826. Was the third President of the United States 1801-1809. He was a highly educated man, an American Founding Father, also he was the principal author of the 'Declaration of Independence'. 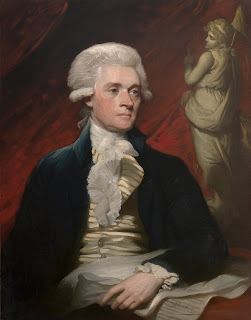 'All men are created equal',

which in my mind has an ironic twist because he owned  plantations with hundreds of slaves working on them. To be fair to him he did inherit them from a relative. In 1807 Jefferson signed the Act Prohibiting Importation of Slaves.

Moving on from Jefferson's statement 'All men are created equal' 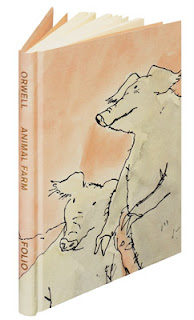 It evolves around a group of animals lead by the pigs, they decide to take over the farm and run it themselves, Old Major the oldest boar dies and the two younger boars Napoleon and Snowball, tired of the drunken farmer Mr Jones mistreating them drive him away,  renaming the farm from Manor Farm into Animal Farm. The animals adapt the seven commandments of Animalism, the most import one being  'All animals are equal'...

Eventually as the animals adopt a human way of life the Mantra was changed to.....

'All animals are equal but some are more equal than others'.

There was a Jolly Miller once

lived on the river Dee; He danced and he sang from morn 'till night No lark more blythe as he

Enough Jabbering from me and I must thank the Jolly Denise for devising  ABCW,  Roger the Judicious admin. man, ably assisted by Jazzy Leslie, not forgetting the team of helpers who journey around all the abcw memes with Joyous glee,
JEEZ I'm Jiggered, so I'll Jump ship now until next time.
Best wishes to all,
fro,
Di.
ABCW team.
at March 13, 2017 33 comments:

I love writing with Fountain pens that I can fill up with real INK.  My favourite pens are made by Watermans in Paris,

I have a fine collection of three ! Two are displayed below,

along with my cherished gold Parker Propelling Pencil with which I like (attempt) to complete cryptic crosswords. 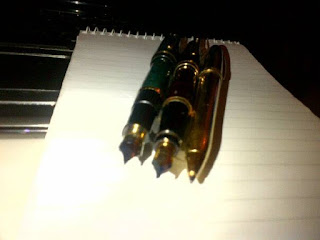 The Ink I use is called Parkers Quink which I believe is the best one can buy, I have used it since my primary school days. 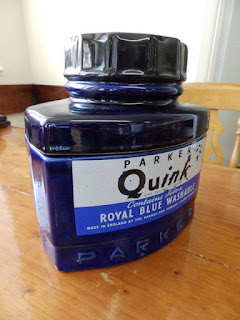 In all it's splendour, (above)  may I present to you, the original bottle of Parkers Royal Blue Quink INK.

I cannot begin to tell you the joy I felt, when I was presented with a fountain pen, an exercise book and bottle of Parkers INK (Quink). This was for the Easter term spelling prize, in my year.


When I first learnt to write we began with pencil then progressed with a pen and a pot of INK.

The pot of INK fitted neatly in an ink well which was in the top left hand side of my desk.