Z for Zazu and Zane

Zazu  is a zany character from the wonderful production  of The Lion King by Disney Presentations.
There is an animated film version and a stage production, last Saturday we had a lovely family afternoon in the Liverpool Empire Theatre. 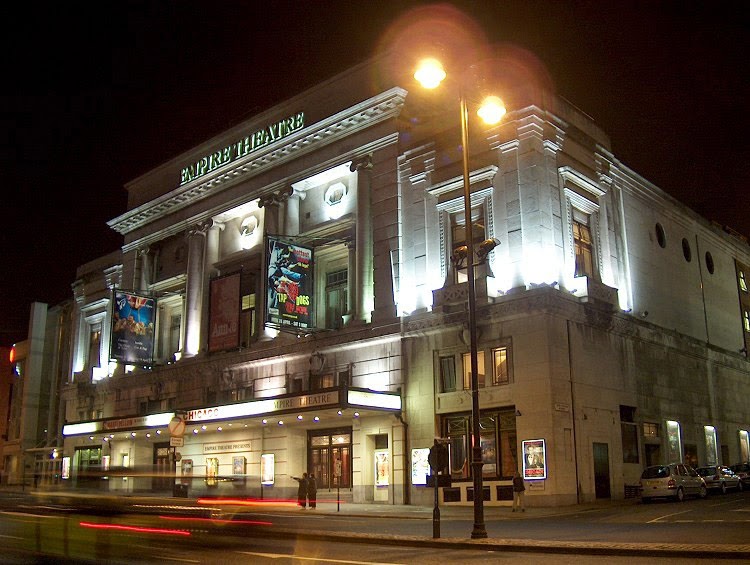 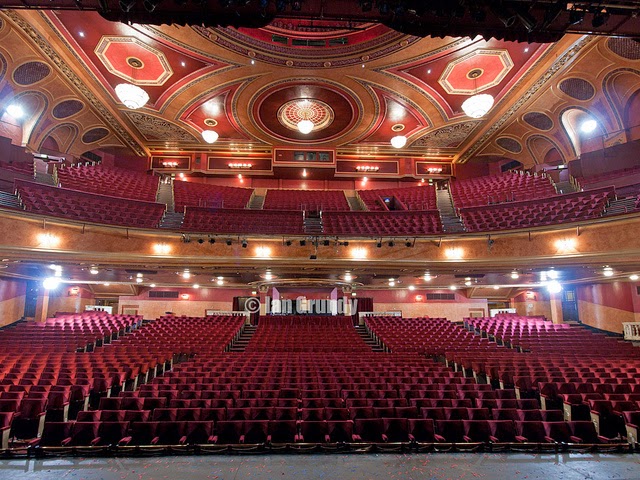 We had really good seating in the lower circle, I had to go in my wheelchair which was great as there are special little bays to accommodate wheelchairs, with specially designated seating, so Ian and I were seated amidst part of our  family, daughter  Ingrid and husband Mike with their children and our grandchildren, Olivia Grace and Christian  Zane.
Christian has the second name of  Zane after his paternal great grandfather Chris Zane Christianson who lost his life in WW2, aged 22, serving as a flight sergeant in The Royal Canadian Air Force
His family are Ranchers in Edmonton , Alberta Canada.
Back to the character of ZAZU  in the  wonderful Lion King  production......... 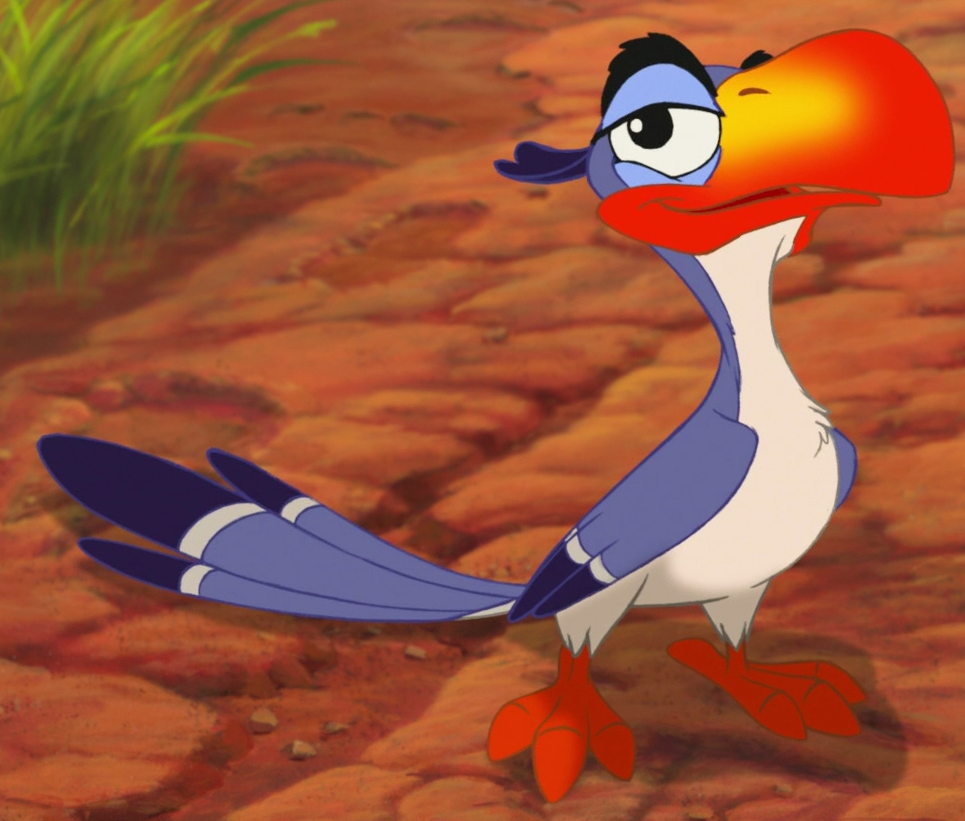 This how he appeared in the animated version.


This is Zazu  in the  production  we saw at the theatre. 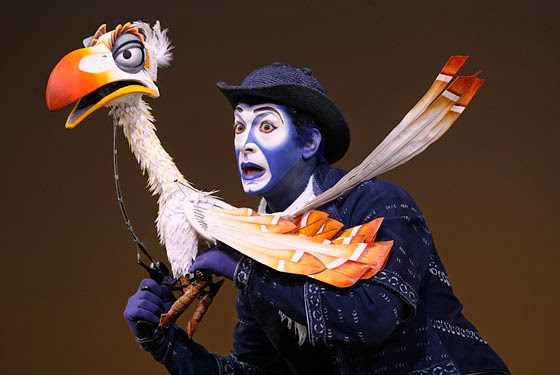 Zazu is a Red Billed Hornbill and is the 'Major Domo' in Lion King's household.
For the uninitiated, his job was to keep the Lion King amused and give a  'morning report' of goings on in the Kingdom.
One of his 'morning reports' went thus,
'Well!  the BUZZ from the bees is that the leopards are in a bit of a spot
All the baboons are going ape over this
Of course the giraffes are acting like they're above all of this.
The tick birds are pecking on the elephants.
I told the  elephants to forget it but they can't.
The cheetahs are hard up but I always say that cheetahs  never prosper.....
and so Zazu went on dropping his funny little 'anecdotes' all around the stage.

He certainly got a rousing reception from the audience. 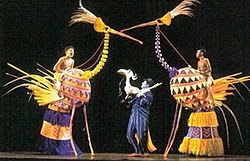 from the stage show, stunning dancing and singing
If you haven't had the opportunity to see the stage show of The Lion King I  suggest you go along and see it...
It's Zestful and Zany,
and just Zips along
That's all for now, I have reached my ZENITH !
Just off for a Zzzzzzzzz.
My thanks to the ZANY Denise for devising abcw and the Zestful Roger for  being the 'Admin man'.
Z for Zazu and Zane
at July 09, 2014

Email ThisBlogThis!Share to TwitterShare to FacebookShare to Pinterest
Labels: Z. Hurrah at last !