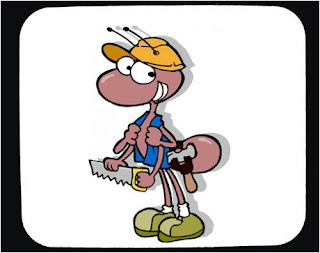 Some primal Termite knocked on wood

And tasted it,  and found it very good !

And that is why your cousin May

Fell  through the floor today.

Which practically conceals it's sex,

I think it clever of the Turtle, 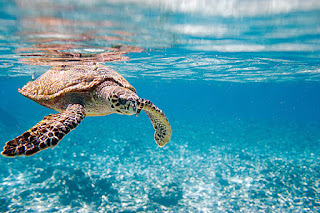 Mummy TURTLE swimming in the sea Probably hoping to meet up with one of her new born,

Newly hatched baby TURTLE heading for it's first swim in the sea. 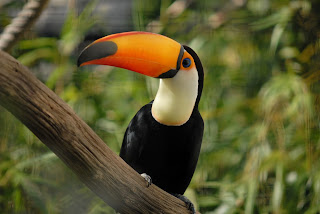 There was a TOUCAN named TIKKI

Who lived in a house that was leaky

So he wore a rubber hat

And in the rain he sat 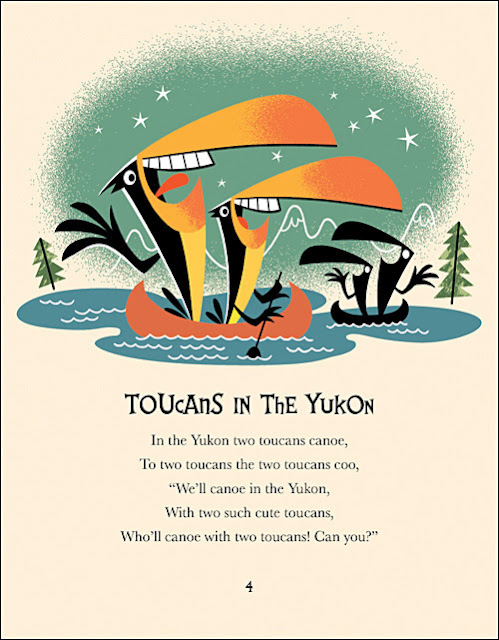 My thanks to the Talented Denise for devising this Terrific
ABCWednesday. site,
Also thanks to the Tenacious Roger for all that he does too!
Last but not least, the Thoughtful Team of helpers who lend their
support by assisting Tirelessly  with  the visits to each contributor.
Best wishes one and all,
and in these Troubled Times. Stay Safe. Di. xx