As you all probably know I am a great Poetry fan,
I came across this sweet little verse a while ago,
I liked it so much that  put it my special little,
ABCW book of ideas,
to use at an appropriate time, as now.
I do hope you like it. 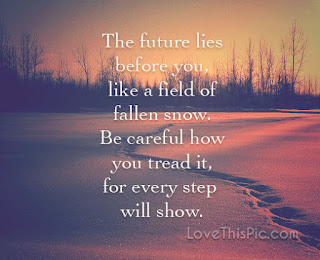 
When I was a small child
I used to DREAM of
'Never Never Land'
It was a place where children never
grew up and had wonderful adventures
The story is the classic children's story
called Peter Pan, written by J.M. Barrie.
Peter was a boy who refused to grow up.
he would fly out of his bedroom window
taking with him a few friends he also had a special
friend in Tinkerbell the fairy.
They had many adventures in Neverland and
Peter had several skirmishes with Captain Hook
and a ticking crocodile.


Eventually during their final skirmish Peter pushed Captain Hook into the Crocodile's jaws and wicked Hook was eaten... Hurrah !


(All the pictures on this post are by courtesy of Mr Google.)

Thanks to Denise Roger and Leslie, along with the special team of helpers for keeping this well loved meme running for a decade or more.


Best wishes to you all,
from,
Di.
ABCW team.

Email ThisBlogThis!Share to TwitterShare to FacebookShare to Pinterest
Labels: Daydeaming