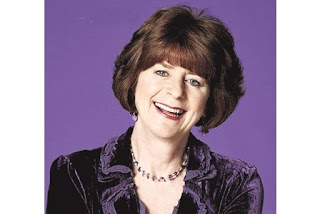 A poem for The Diamond Jubilee by Pam Ayres.

Pam is a celebrated English poet, comedienne, and song writer, She is a writer of some hilarious monologues and presents Radio and TV programmes. 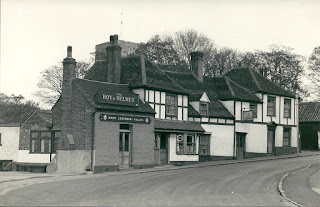 They had a television set, the first I'd ever see, 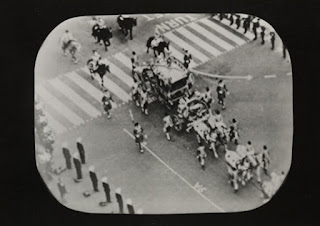 To watch the Coronation, I knew it sounded grand,

Although at six years old, the word was  hard to understand. 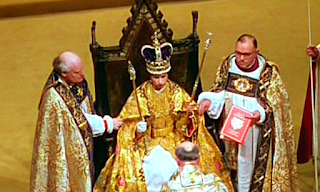 But little kids like me and others all around the world, We saw the magic crown: we saw magnificence unfurled,

A brand new Queen created, the emergence and the birth,

And the Abbey seem a place between the Heaven and the Earth.

Certain pictures linger when considering the reign, Hauntingly in black and white, a platform and a train, The saddest thing I ever saw, more sharp than any other, Prince Charles, The little boy who had to shake hands with his mother.