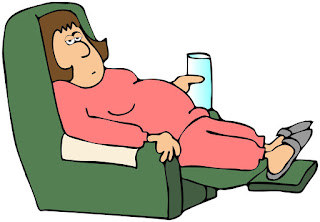 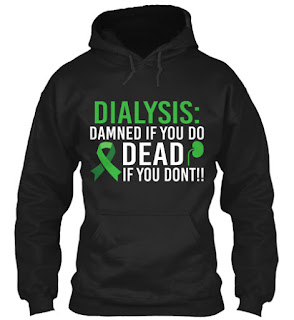 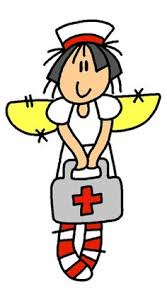 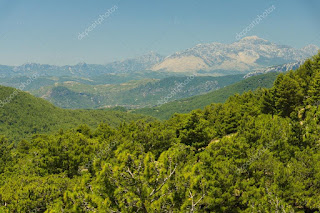 As a natural optimist I always try to look on the bright side of life.  MERRIMENT on a daily basis can wash the blues away. For that reason I have a fine collection of humorous poetry, limerics, one-liners, and many stories of silliness. When I was younger and carefree I was always ready to party with friends, visit the theatre take part in pantomimes and plays. We would regularly have friends, neighbours and family around for a social 'get together' which would include MERRIMENT by the bucketful, and not forgetting, the food.


After the food out would come the guitars, tambourines, Irish drums, violin and so on. All jolly good fun !

The Tagine, would take centre stage and would be accompanied by Cous-Cous, Flat bread and salads.