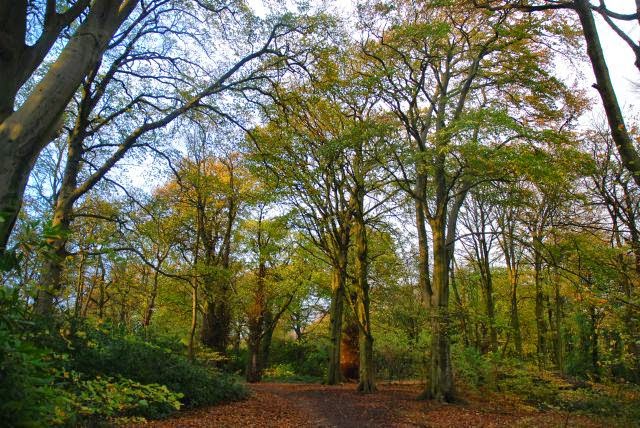 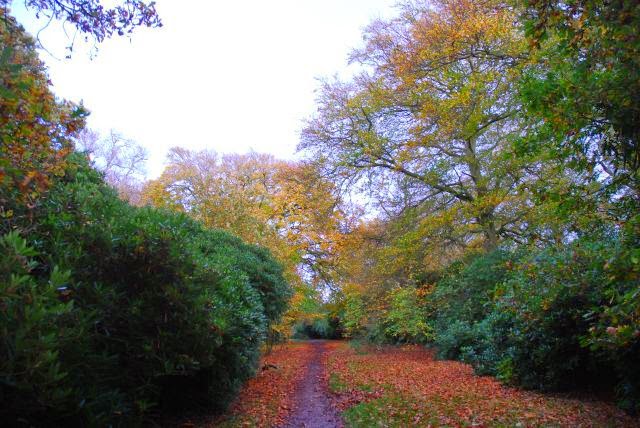 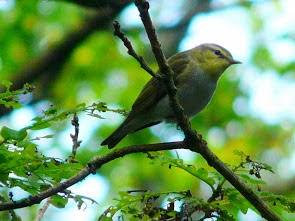 I love trees and woodland. I live in a leafy part of Liverpool a large city in the UK.  We are lucky to be surrounded by landscaped Parks and beautiful woodlands,  The trees in the two photographs below are taken in the woods across the road from where we live. Although we live on a main road leading into the city, the avenue is resplendent in the springtime when the beautiful apple and cherry blossom trees burst into bloom. There are various forms of wild life including foxes, a snowy owl, woodpeckers, some beautifully marked thrush and kestrels, Two herons have been spotted recently. 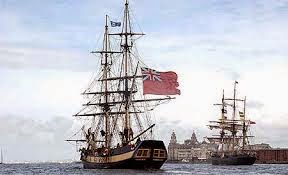 In the summer of this year The Tall Ships came to Liverpool and what a spectacle it was, thousands of visitors lined the docks to see them, it was a wonderful regatta with sailors singing sea shanties and singers giving concerts on board the ships. The famous Albert Dock was overcome with tourist from all over the world to see the spectacle , There wasn't a spare hotel room in the city, So wonderful for the economy of the City. 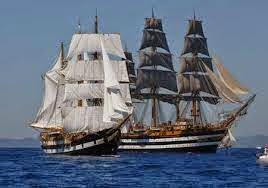 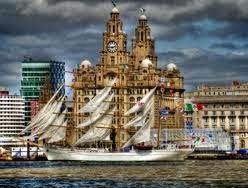 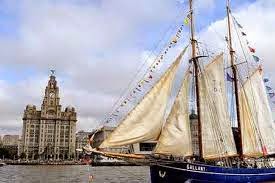 The Liver buildings in the background, on the wonderful Liverpool waterfront,  with a Liver bird on each tower.
My thanks to the terrific Denise for devising ABCW and the tenacious Roger for his administrative skills..
at November 25, 2014 34 comments:

S stands for The Sea

I must go down to the sea again, to the lonely sea and the sky
And al I ask is a tall ship and a star to steer her by;
And the wheel's kick and the wind's song and the white sail's shaking,
And the grey mist on the sea's face,
And a grey dawn breaking. 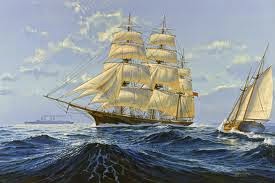 I must go down to the sea again, for the call of the running tide
Is a wild call and a clear call that may not be denied;
And all I ask is a windy day with the white clouds flying,
And the flung spray and the blown spume and the sea-gulls crying 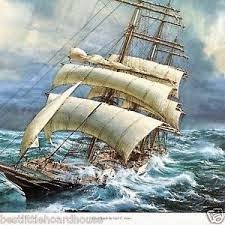 I must go down to the sea again, to the vagrant gypsy life,
to the gull's  way and the whale's way where the wind's like a whetted knife;
And all I ask is a merry yarn from a laughing fellow- rover,
And a quiet sleep and a sweet dream when the long trick's over.
I h
I have to say that John Masefield is one of my favourite poets, he often spoke longingly about the sea and as a young man lived his dream as an apprentice marine officer, aboard a sailing ship that crossed commercial sea lanes.
After becoming sick on one of his voyages Masefield quit his job as a sailor, he jumped ship and ended up working in a carpet factory in the US.
He returned to the UK in 1897 whereon he became a successful writer.

Through his writing  he imaginatively returned to his great love, The Sea.

My sincere thanks to the sensational Denise for devising  ABCW and to Roger for his administrative skills.
at November 18, 2014 29 comments:

R stands for Rabbits and Remembrance 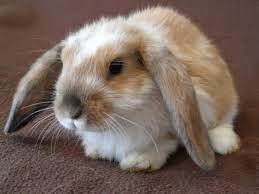 I just love rabbits and have had several as pets. This is Rocket the naughtiest rabbit ever!

He was called Rocket because of the speed he could gallop around the garden.

When our first grandchild was born I went to stay with our daughter to help out, such a joyous occasion, only to be spoiled by my husband's frantic phone calls to tell me that 'The B..... Rabbit has escaped again'.  What he thought I could do to help when I was two hundred miles away, I don't know, just a shoulder to cry upon I guess.  Attempting to thwart the rascally Rabbit from any further rambles around the neighbourhood, said husband was on his knees fixing a gap in the hedge, from where he suspected Rambo Rocket was escaping, when he was  floored by a revved up rabbit, thundering down the garden, leaping onto his back and hurtling over his shoulders into a neighbouring garden.  This  knocked him over into some prickly shrubs that had been planted to deter the little 'sod's ( quote by exasperated husband) escape attempts!

When I returned home from bonding with our new baby Molly, the Rabbit had been exiled to the pet shop, from whence he came, for B+B  until I rescued and  him and returned him to his normal habitat.  A quick visit to the vet for a minor procedure soon dampened his ardour..

A sad but wiser rabbit was he ! At least he didn't end up in a rabbit pie ! 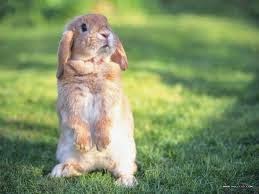 Sadly, Rocket died aged nine when, a hungry fox got him, This was to be his last tour of the local woods, I'm amazed he lived so long.  It is said a cat has nine lives but I reckon Rocket had twenty nine !

R for Rabbit by Edward Lear.

R was a Rabbit

who had a bad habit

In gardens and bowers

Who can forget Beatrix Potter's tale of Peter Rabbit? 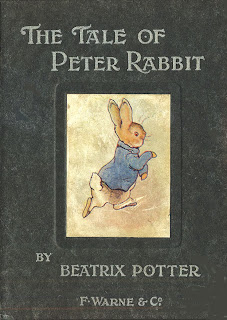 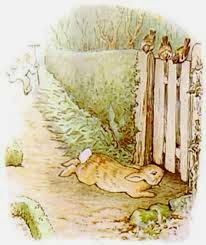 Peter Rabbit was a mischievous Rabbit, reminds me of  Rocket.

His Mummy Rabbit warned him not to go into Mr Mcgregor's  garden and reminded him that his daddy was shot and put in a Rabbit Pie.

Peter couldn't resist all the tasty treats in the garden so off  he went.

Fortunately Mr McGregor didn't shoot him but he went home with a very sore tummy, He was tucked up into bed and dosed on soothing camomile tea. Sadly for Peter, he missed his favorite supper with his three little sisters,

At the going down of the sun and in the morning we will remember them. 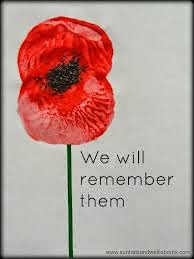 I remember my mother's brother, Uncle Jack who lost his life in WW2, he was just 22 years of age.

My thanks to the radiant Denise for devising Abcw and the ever rational Roger for reading all our ramblings!