M is for The River Mersey and Roger Mcgough

Life goes on day after day  hearts torn in every way 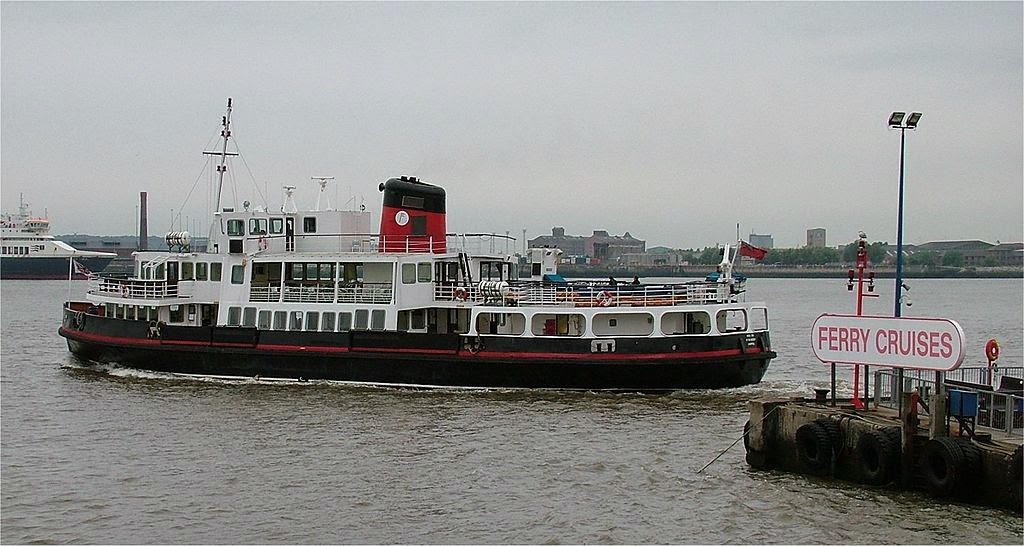 The above lyrics to a well known sixties song performed by Gerry and the Pacemakers.
Liverpool people are passionately proud of their city and for good reason.


Dare I mention The Beatles again? Gerry and his band and used to play along side them in the early days when the banks of The River Mersey was awash with Music.

The Mersey is  70 miles long and spills out into The Irish Sea to mix with the Mighty Atlantic Ocean. For centuries the port served as the second largest dockland in the UK where traders earned their millions whilst the dock workers were paid a pittance which, in more recent year caused a lot of industrial strife.
Eventually the Container ship came to the fore and the docklands became derelict, until Margaret Thatcher's government invested large sums of money and they have been regenerated into a wonderful development of apartments, shops, restaurants and a marina,
There is an arena where a host International stars perform and a large exhibition centre. All this is housed in The Albert Dock (pictured below). Liverpool has a host of creative writers, many first appeared during the cultural renaissance in the sixties.

One aspiring poet was a chap called Roger McGough. Roger was my form tutor at college, he was a terrific teacher and I learned so much from him. To appreciate poetry and the classics, modern literature, even contemporary writing too! This was very much frowned upon by the 'establishment'.

Roger hosts a wonderful programme on BBC Radio 4 called  Poetry Please, where listener can request reading of their favourite poems.
He writes quite a lot of quirky satirical stuff, he reminds me of Edward Lear another of my favourite writers
Here is one of my favourites from Roger.

We're crazy for pizza
with hot pepperoni.
We run all the rackets
from gambling to vice
On St Valentines Day
We massacre mice
We always wear shades
to show that we're meanies
Big hats and sharp suits
And drive Lamborghinis
We're the Mafia cats
Bugsy Franco and Toni
Love Sicilian wine
And cheese macaroni
But we have a secret
(and if you dare tell
You'll end up with the kitten
at the bottom of the well
or covered in concrete
And thrown into the deep
for this is one secret
you really must keep).
We're the Costa Nostra and
run the scams and the fiddles
but at home, we are known as 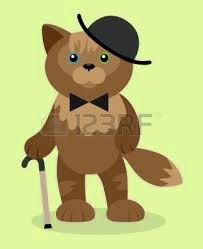 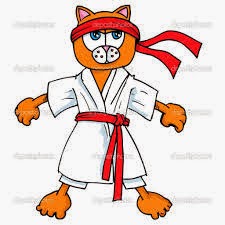 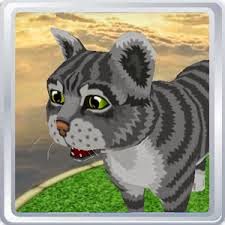 My thanks to the magnificent Denise for devising Abcw and also to the masterly Roger for administrating this marvellous site.